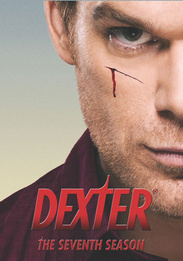 Dexter is finally forced to confront his greatest fear, as Debra witnesses his insatiable, ritualistic slaying of a killer. Now Deb knows the secret of his Dark Passenger, his undeniable thirst for blood, and the Code that their father Harry instilled in him as a young boy. But as Deb tries to reconcile the unfathomable idea that her beloved, mild-mannered brother is Miamiâs most notorious serial killer, Dexter is still pulled by his natural impulses to seek out the guilty and exact his brand of vigilante justice.